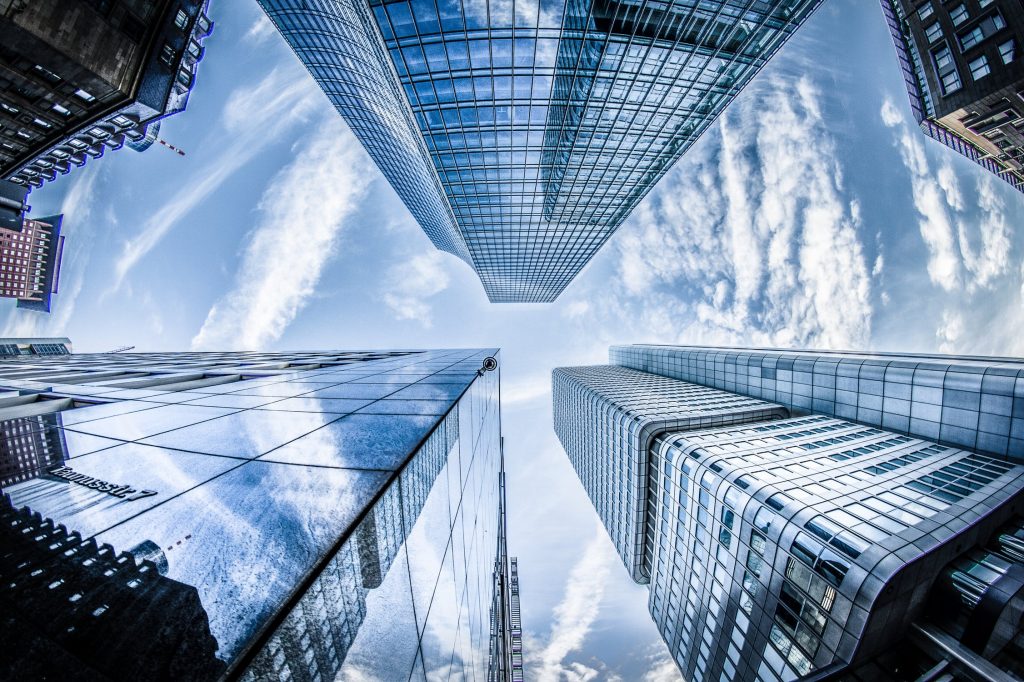 At the halfway mark for 2019, investors across the board have a lot to cheer about as both the stock and bond markets performed very well through June 30, 2019. After an almost uninterrupted rally for the markets in the first quarter, the market in general struggled in May as the bloom fell off of the rose in regard to the trade War with China (more of that ahead). The market gathered itself to finish the first half strongly. Just sticking with market performance, both bond and stocks look more resilient than ever. Having snapped back from a devastating correction which witnessed a drop from the highs of over 20% in December 2018, the market put up the best 6 months since 1997, and the best June since 1955!

The US economy is now in unchartered territory as the current expansion is now the longest on record at 121 consecutive months. While the growth throughout this cycle has been below the typical post-recession average, we were encouraged by the brisk growth in the first quarter 2019 which registered at 3.2%.

The 1st quarter’s robust growth was a positive surprise given we are in the middle of a trade war and witnessed the longest government shutdown in history which lasted 35 days and ended on January 25th. Second quarter GDP growth came in at 2.1% which is slightly below the cycle trend.

Nine months ago, there were two key risks for the global economy that were in the limelight. First, was the concern that the Federal Reserve might tighten too much as it sought normalization of policy with quarterly rate hikes and balance sheet reductions. At the time, the Fed’s guidance called for an additional three further hikes for 2019. The other key risk was the mounting trade tensions with China which were intensifying with the looming possibility of increasing to 25% tariffs on $200 billion of Chinese goods. Given these uncertainties on the horizon, the subsequent market meltdown in late 2018 was expected even though it was overdone.

In our annual commentary, we were hopeful that the Fed stayed hawkish and independent in its policies to meet its dual mandate for price stability and maximum sustainable employment. To our light chagrin, the Fed has been sensitized by the fragility of the global economy and have completed a dramatic U-turn- by initially trimming one hike from guidance in 2019, to in March 2019 trimming the remaining two projected hikes, to now cutting rates by 25 basis points on July 31, 2019.

The Fed has emphasized that the FOMC stands ready to “act as appropriate” to sustain the expansion, despite having made little progress towards policy normalization and in the face of economic data that is at worst slowing. Sustaining the economic and stock market expansion have seemly become a direct mandate of the FED.

We believe the U.S. trade skirmish with China, while currently at an impasse after tariffs were raised to 25% in May, is a growth busting proposition. The levies put pressure on both economies by potentially boosting inflation and dampening consumer and business spending overall. A ratcheting up of current tensions into a full-blown trade war could quickly derail the global economy’s progress towards stabilization made so far this year.

As expected, we have yet to see any progress in the area of technology transfers which is a very legitimate issue. The stakes are very high as the drama lingers on, but it is also crucial to consider the upside of a resolution. A deal could reduce the decades old non-services trade imbalance with China.

The U.S. Economy is still in expansion mode albeit with signs of fatigue as seen by weakening business spending, manufacturing and the mixed housing market which has struggled over the past year. We feel that in the absence of the trade fiasco, the US cycle extension would be highly probable through the next year.

The firm labor market conditions and rising labor income continues to underpin personal consumption which is a stabilizing factor that can help the economy weather the current soft patch. Furthermore, there has been little evidence of the types of excesses that usually cause unsustainable imbalances in the economy.

Normally this late in the business cycle, central banks are constrained by the prospects of an inflation overshoot. With the yield curve currently inverted, the Fed seems hell bent on extending the cycle against fundamentals that are tilted towards a soft landing a year or more out. In other words, we feel the economy is on solid enough footing that does not warrant a rate cut.

The stock market is often called the “Great Humiliator” because over the years some of the most elite investors have sought to precisely predict the markets next move. Often it is at the peril of the clients they serve. In this current environment and throughout the past few years, the cacophony of draconian predictions for the market have only increased as the market climbed through the wall of worry. We would be remiss if we did not reevaluate our stock market expectations in the current environment. However, reevaluating does not mean abandoning ship.

Currently, we feel the stock market as a whole is fully valued at the price to earnings ratio of 18.3. Given the run up in prices this year, we feel that the most likely path through the end of the year is flat to up 3% to 5% from the current level. The earnings cycle has turned over with corporate earnings expected to squeak out a miniscule level of growth on the back of sales that are expected to increase at a mid-single digit rate. So, in essence, margins are under severe pressure for the first time in nearly a decade.

Profit and Sales expectations for 2020 are a lot more favorable with earnings expected to grow at a double-digit growth. A resumption of earnings growth in 2020 is a strong catalyst for double digit gains next year. Also, a trade deal with China is highly probable late in 2019 or 2020 ahead of the election.

We are sternly focused on the defensive growth aspects of our portfolios with an emphasis on growth and income. We feel that our investment philosophy offers a critical ingredient in you meeting your long-term goals. The Parrish Capital Liquidity Window discipline requires investing assets needed in the next 5 years in high quality fixed income securities that mature at the time of the need. Having spending needs for retirement covered for 5 years helps avert the need to sell out of stocks and other growth assets in down markets. The Liquidity Window discipline plays a critical role in how we manage the assets of those nearing or in retirement. It is vital that you keep us abreast of any changes to your financial circumstances.

As the new tax laws take effect, we want to make sure our clients are as tax efficient as possible. For those of you that are taking a required minimum distribution there are ways to lessen your tax obligation. One of the best ways is using a Qualified Charitable Distribution.

The new tax law favors charitable giving from IRAs. More clients may be using the standard deduction going forward given that the state and local income tax deduction is now limited to $10,000. The Qualified Charitable Distribution (QCD) law is still in effect for those after age 70 ½. So, making a QCD instead of a regular charitable gift has two big advantages: the QCD counts toward satisfying the individual’s RMD for that year, and the distribution is excluded from the taxpayer’s income.

QCDs are limited to $100,000 per individual. You must take care not to miss the deduction as the IRA custodian is not required to specifically identify the QCD on the 1099-R form. If a CPA doing a return does not know about the QCD, it is likely they will report the distribution as fully taxable.

Financial planning is a process, not a product. It is the long-term method of wisely managing your finances so you can achieve your goals and dreams, while at the same time negotiating the financial barriers that inevitably arise in every stage of life.

If you have not gone through the planning process. Please call Ryan Moledor at 678-231-7863 to schedule an appointment. 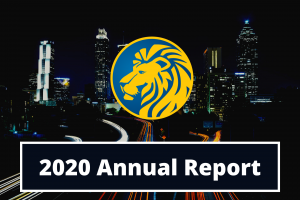 Never underestimating humanity’s collective power to overcome adversity will be a significant takeaway from the unforgettable year of 2020.  As we are hopefully nearing the